R410A - A chlorine-free refrigerant that meets the U.S. EPA's newest, most stringent environmental guidelines. January 1st 2020 R22 was officially phased out in US and R-410A has replaced R-22 as the preferred refrigerant for use in residential and commercial air conditioners in United States. R-410A was invented and patented by Allied Signal (now Honeywell) in 1991, later R-410A was successfully commercialized in the Air Conditioning segment. Unlike R22, R410A does not contribute to the depletion of the ozone layer.

What is the difference between R22 and R410A refrigerant?

R22 refrigerant and its HFC (hydrofluorocarbons) replacement R410A are totally incompatible. Your existing condensing unit and cooling coil are not suited to the new higher pressure refrigerant. R-410A cannot use R-22 service equipment because of higher operating pressures (approximately 40 to 70% higher). 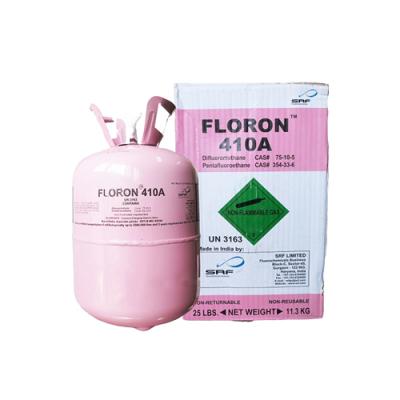 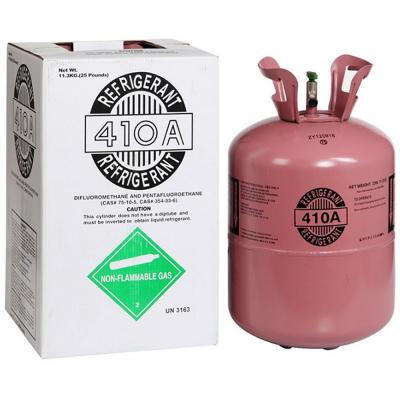 344 Verified Ratings
Ratings
All trademarks are the property of their respective owners. All company, product and service names used on this webpage are for identification purposes only. Use of these names, trademarks and brands does not imply any endorsement, affiliation or relationship with Top Rated Local or its affiliates
Powered by Top Rated Local®