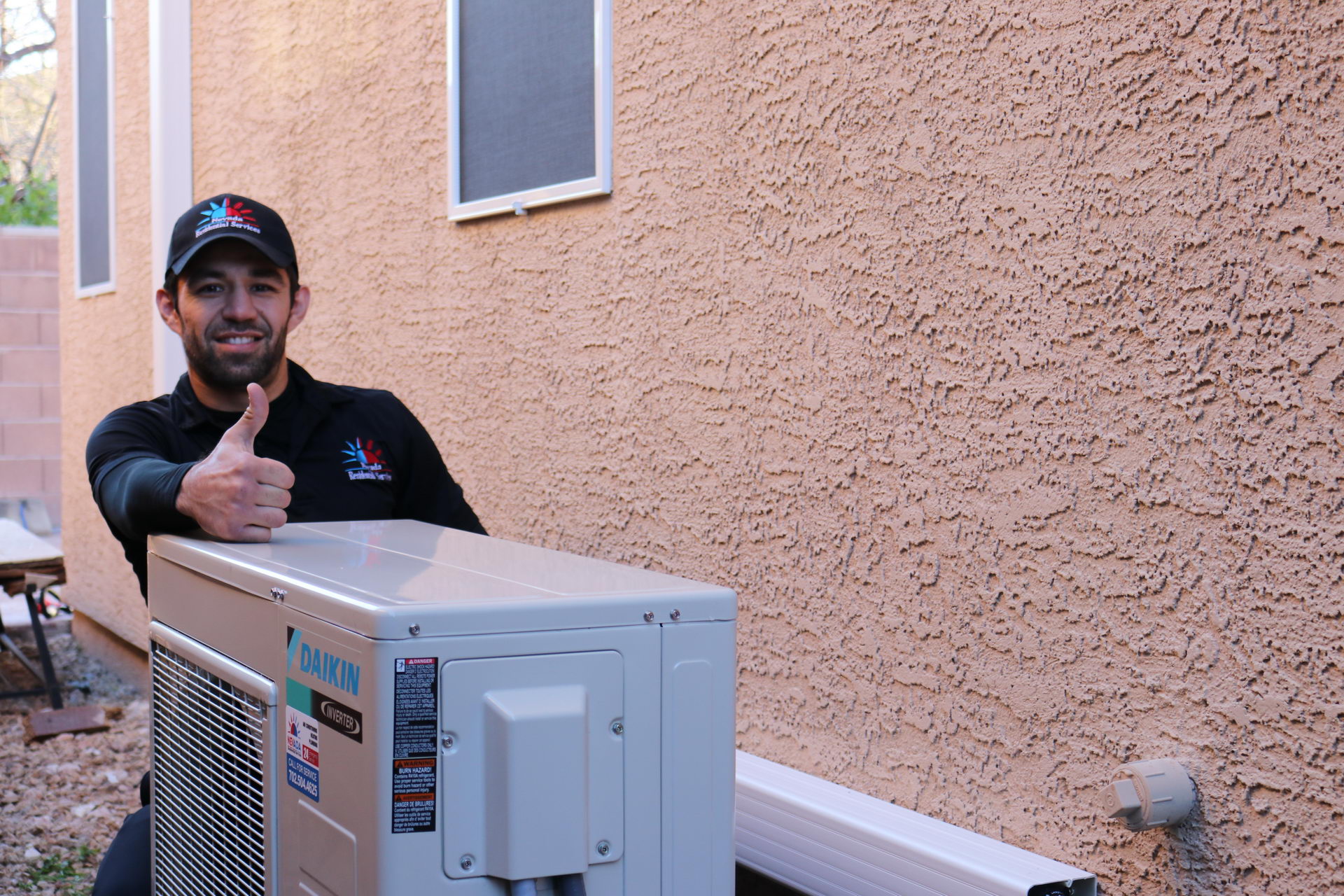 Nowadays air conditioners are very popular, especially in Nevada. Local residents know that these devices are a must at home, at work, in transport, etc. to ensure comfort wherever you are. So, professional HVAC services are in high demand here in Las Vegas. But what do we actually know about air conditioners except for the fact that they maintain the desired air temperature?

Ready for some gripping facts about Air Conditioners you probably didn’t know?
Here we go.

If you need a new air conditioner as soon as possible, contact Nevada Residential Services for AC Replacement or Installation in Henderson. Thanks to our professional technicians, you don't have to worry about the quality of the installation. When it comes to HVAC systems for long-term service, it’s essential to find a reliable HVAC Contractor in Henderson and the right team who will help you any time.

Have some issues with your AC unit?

Nevada Residential Service Air Conditioning & Heating is available 24/7. Our qualified technicians can fix any breakdown and cope with various problems. We work with all kinds of AC systems and Air Conditioning brands including but not limited to: American Standard, Trane, Amana, York, Carrier, Goodman, Mitsubishi, Daikin and many others. For fast and proper Air Conditioning Repairs & Replacement, call us any time: 702.935.0777 or schedule an appointment online.

735 Verified Ratings
Ratings
All trademarks are the property of their respective owners. All company, product and service names used on this webpage are for identification purposes only. Use of these names, trademarks and brands does not imply any endorsement, affiliation or relationship with Top Rated Local or its affiliates
Powered by Top Rated Local®